Ubisoft Giveaway Ubisoft is giving away Assassin’s Creed IV: Black Flag and World in Conflict for PC this holiday season.

The giveaway is part of Ubisoft’s Happy Playdays, as well as a celebration of the 10th anniversary of the launch of World in Conflict and the creation of the Assassin’s Creed franchise.

The games are free for all PC owners with a Ubisoft account, and will be available on a Ubisoft giveaway site for a limited time. World in Conflict and its Soviet Assault expansion will be free on PC from December 4-11.

Assassin’s Creed IV: Black Flag, aka the best Assassin’s Creed game, will be free to download on Uplay next week. Not for a limited time, and not if you jump through a series of fiery hoops… it’s free for you to keep forever, so long as you add it to your library between December 11-18.

World in Conflict: Complete Edition is free to download right now on Uplay, and will be until December 11. The game is set in an alternate 1989 during World War 3, and is developed by the studio who made great games such as The Division, Far Cry 3 and Assassin’s Creed: Revelations, among others. 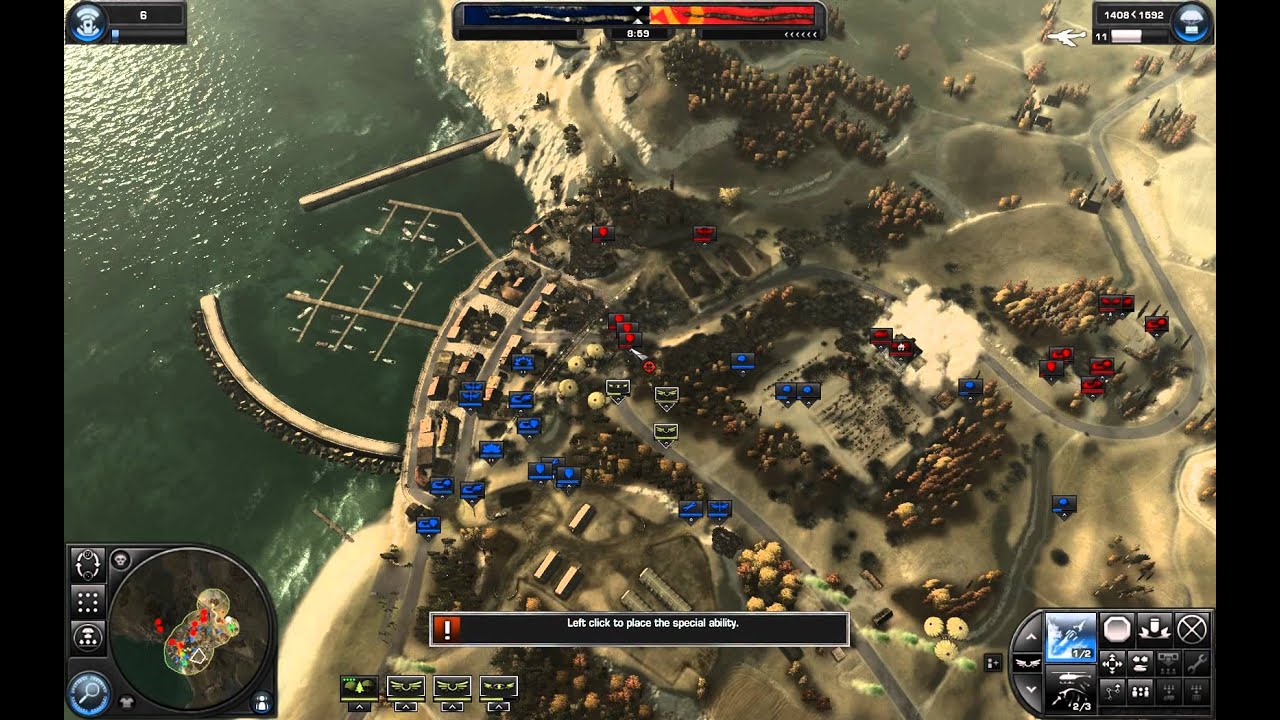 You can avail this offer by either login to your existing Ubisoft account or by creating a new one for free. Click Here to get game

Google’s Datally: mobile data-saving & WiFi app to rescue you from...